My parents belonged to a generation that didn’t see the need to analyze and understand their union. They were a unit and I made three.

I am part of a different generation.

“You’re seeing the pediatrician on Tuesday,” I explain to my 12-year-old while discussing the week ahead to the soothing soundtrack of rain.

“Oh, yeah, don’t I need that vaccine you’re supposed to get at 13 and then again during  high school?”

“That’s the HPV vaccine. I think that you get that next time….” Thank heavens doctors keep careful records about which jab is administered when. I could never keep this acronym heavy aspect of childcare straight.

“The HPV vaccine protects girls from cervical cancer,” I explain as the kid and I lay laptop-to-latptop on his bed.

He starts to blush but maintains eye contact so I continue, “You should get vaccinated so you can do all sorts of fun things in bed. When you’re older, much, much older….”

And there’s his limit.

“Heads get hot under pillows.”

“Then take the pillow off.”

“I don’t want to hear any more sex stuff.”

“No problem. You’re not even getting the HPV vaccine next week. You’re getting your T Dap.”
“Will that protect me against something else that’s gross?” he says as he and his laptop emerge from the pillows.

“Not in the way that you mean. This shot protects you against Tetanus, Diphtheria and Pertussis.”

“Sounds like they’re bad. But at  least they’re not gross.”

I like to think that frank conversations like this afternoon’s mix of calmly delivered facts with a side of  snickers will contribute to my tween’s realization that sex isn’t gross. It will be a blessed part of his human experience. I hope that this chat will help inform my son’s positive view of sex and add a warm hint of nostalgia when he thinks of his mother years from now — like when he’s 30… or 35… and mature enough to actually enjoy all those things we talked about. 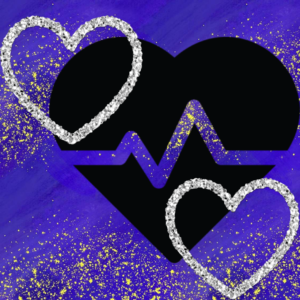 2 thoughts on “Sex In the Afternoon”