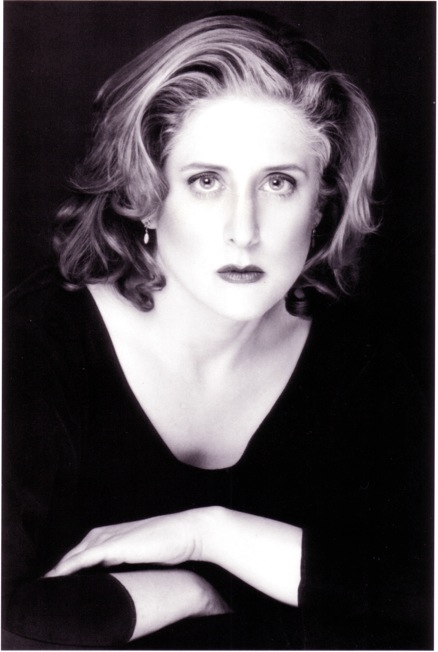 I’ve always been a worrier.

After 5000 years of persecution, my people became a bit twitchy, and I am amongst the twitchiest of my tribe.  So, naturally, after being overeducated (Dalton HS, Wellesley BA and Columbia MA), I entered the entertainment field where success is always relative.

Constant insecurity and sweating the small stuff worked for me first as Povich’s Peon (aka Maury Povich’s assistant at “A Current Affair”) and then at my various other entertainment gigs culminating in the fret fest known as being an independent film producer.

I produced several features and documentaries from 1995 – 2005 and, well, I was a one hit wonder (my claim to minimal fame is the Oscar-nominated and Emmy-winning 1997 film, “Waco: The Rules of Engagement,” which examined the 1993 Branch Davidian tragedy), which led me to really worry.

One hit a decade does not a career make. So after marrying, divorcing, remarrying and working as a freelance writer while breeding, I’ve decided to try to monetize my neurosis via Fret for Hire.

Read on, laugh and (hopefully) learn to worry a little less
– I’ll stress for you.