On a beautiful Sunday for which our Southern California environs are famous, my family and I were lucky enough to enjoy a postcard-worthy-beach-afternoon at a private club.  Our dear friends, friends and acquaintances were all gathered for a lazy afternoon – our kids happily frolicking together while we sipped Chardonnay.  Life was good.

Two of the younger kids amongst the gaggle went and got dinner for themselves thus alerting the adults – about a dozen of us – that dinnertime had arrived.  So, we gathered the tikes – who ranged from five to 12 – at a couple of beachside tables to dine. We ordered – and then our host, a brilliant and generous man, ordered more food lest we run out of leftovers. Lemonade and wine were plentiful.  Life was still good. Really good.

The force of nature known as my first-born found something lacking.  She had seen a white cloud of coconut and pineapple froth whiz by, eyes widening as she tracked its progress across the patio.  She learned that the species of libation was called Piña Colada.  She wanted one.

“They can make it without the liquor,” she replied without hesitation.

“But, dear, we’re guests…” I said hoping that something from our cotillion outings had gotten through.

Maybe if I double down on cotillion her superego just might get control of her id?  But that was for the future – in the moment, amongst a large crowd, I had to control her in hushed tones.  But how?

“Honey, there is plenty of lemonade,” I whispered sternly.

“I don’t want lemonade, I want a virgin Piña Colada,” she replied matter-of-factly.

Am I raising Veruka Salt?

Time stood still as my neuroses took to their battle stations.

In one corner stood the polite guest, raised by parents with class and instilled with a reflexive fear of rocking the social status quo who didn’t want ‘that child’ to order something extra for which I could not pay. “That’s rude,” muttered ‘The Good Guest’ in my head. Across the dusty expanse that is my mind stood a proud mother, appreciative of her daughter’s take-no-prisoners stance in the world.

A generous father — of a daughter — who is also a member of this club jumped up and ordered the froth of my daughter’s desire.

“No problem,” said the father, smiling, as he went to the bar.

“Please don’t let her start a trend, pretty please,” my silent prayer was interrupted by another in our group, a father of three daughters who turned to me and said, “no man is ever going to take advantage of her.”  I smiled with pride – and then panic as my politer angel looked toward the floor.

“Yup, that bar blender whirrs for my little pistol,” I said to no one in particular as my thoughts returned to the horror of a stampede of children ordering Piña Coladas.  I poured myself another glass of wine… gee; maybe it is my fault that my daughter’s social graces are not up to snuff.

My daughter thoroughly enjoyed the Piña Colada.
“I like this,” she said smiling and sipping, offering her friends sips as she spoke.

“Good, because it is the only one you will ever drink,” I responded.  Hmm… maybe I should not have ruled out corporal punishment so soon in this parenting journey?

Thankfully, its presence did not start a trend amongst the youngsters – maybe their ids were more in control?  Maybe they have better parents? Maybe I should eliminate smoothies from my breakfast menu?

Life was still good. Our families and our friends were blessed and enjoying a great sunset on a great beach. I read the newspapers so realize that this is a high class problem – but it is one of my problems and the point of this effort is for my to navel gaze at my neuroses so a-gazing I will go.

The good life does take work – to achieve, to maintain … and to make sure one’s children don’t get you expelled from.  And work, even on a beautiful beach, can cause stress for the fretful amongst us.

My version of motherhood requires that I parent both the children I imagined (those future Noble prizing-winning Olympians I dreamt of during bouts of morning sickness) and the humans who are actually evolving under my stewardship.

How can I support the obvious self-confidence my fierce child showed while getting her – by force if necessary – to internalize the social mores that will get us invited back to private clubs? How does one instill the nuances of social decorum in a tween?  I don’t want her to lie to herself or others – yes, you want the drink – but how can I teach her that not every want needs to be filled NOW even when other adults – who likely now won’t support our application for membership should we put one in — jump up to fulfill it?

Like most human characteristics my daughter’s assertive nature is a double-edged sword.  At the beach, I had to balance my wish that the little bitch had shut up and enjoyed the lemonade with my admiration for the strength of character it takes for a ten-year-old to know exactly what she wants and demand it… even if it is a normally adults-only drink for which I could not pay… amongst a crowd of children and adults.

Some day, I hope that she learns that while one should never be a doormat, a Piña Colada is not worth a ‘stance’ when there is lemonade aplenty and a group of real friends with whom life is just as sweet even if you drink only water.  I also pray that she learns to point the sharp side of her personality traits away from those of us who love her. I pray that my mother’s revenge incarnate uses her strength and privilege to improve the world.   But, in the meantime, I will smile every time I see a Piña Colada – and sip Chardonnay. 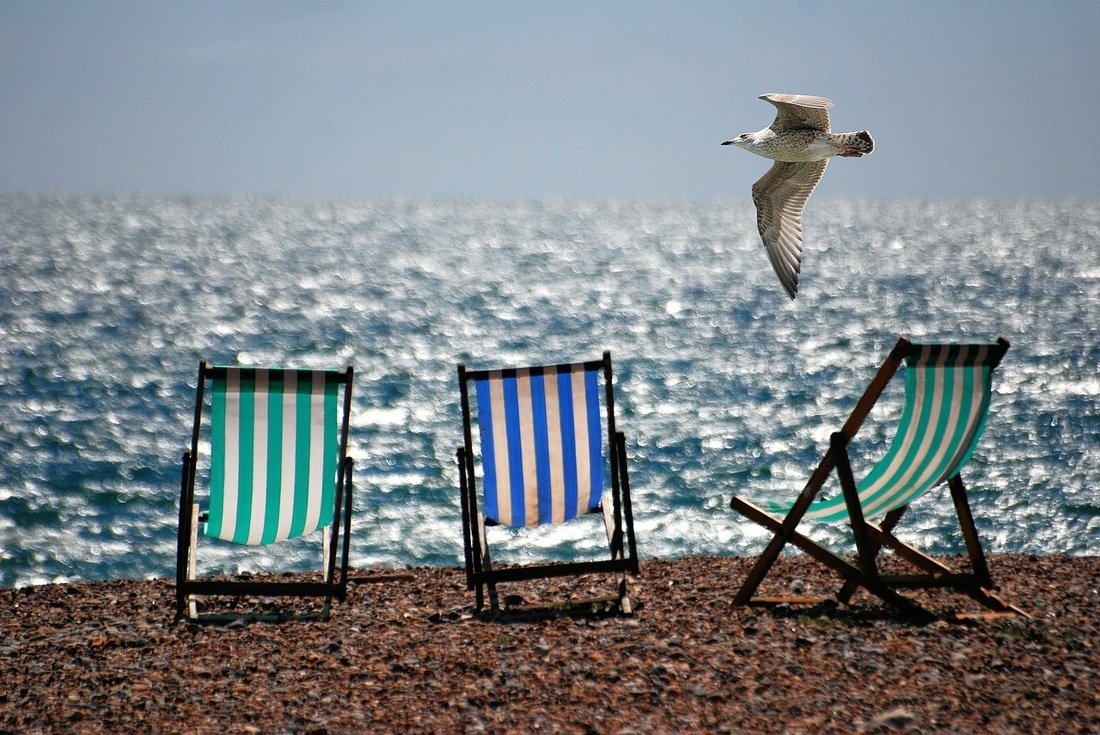 One thought on “Fretting at the Beach”