As I mentioned in my bio, in one of my previous, professional incarnations, I was an independent film producer with a focus on documentary fare.  On the off chance that a couple of you might be interested in checking out a title or two, here are some links.  Thanks.

Waco: The Rules of Engagement – my one hit 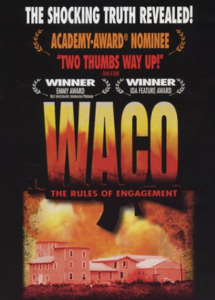 The story of the tragic 1993 siege of the Branch Davidian compound in Waco, Texas.
Stream it here

Some of my other films — which I swear are just as good: 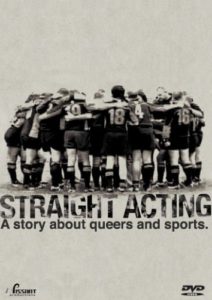 The story of Spencer Windes’ evolution from a conservative Mormon missionary into a comfortably gay man, via contact sports. 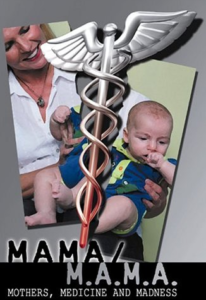 This one examines Munchausen Syndrome by Proxy, a bizarre form of child abuse where a mother pretends her child is ill – or actually makes the child ill – in order to gain sympathy and praise as a valiant caregiver. The film questions the validity of the diagnosis and instances where it was misused.
Stream it Here 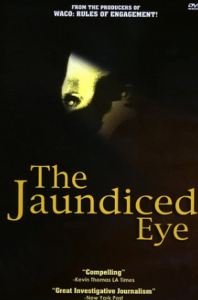 The story of a wrongfully convicted child abuser – and how biases put an innocent father and son in jail.